Coffering and the Ancient Text 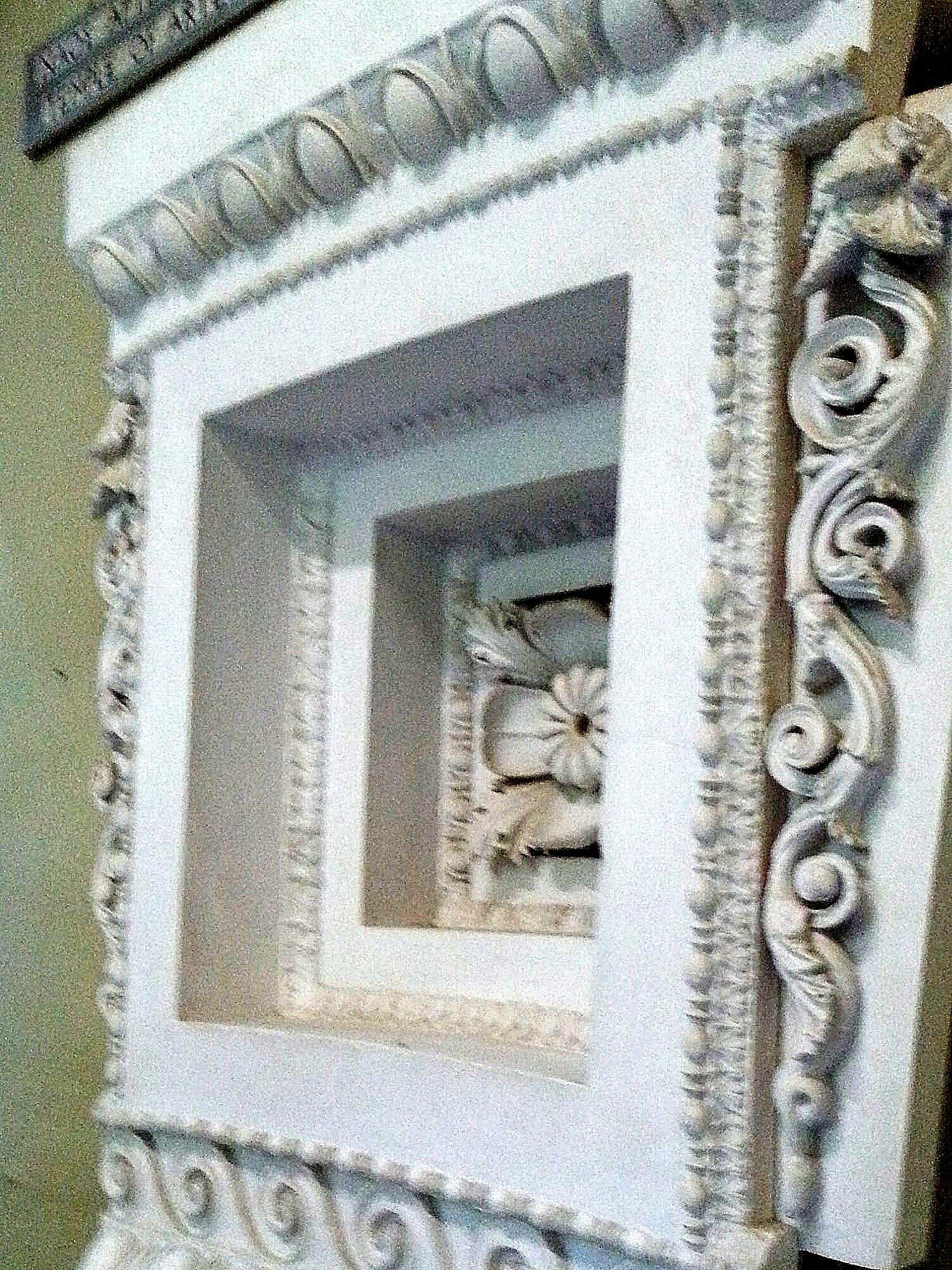 The premise of this website is that ancient texts have secreted away a host of secrets. Recovering them would be challenging enough if the manuscripts could be relied upon to be accurate. In fact textual corruption is so rife amongst ancient authors that whole lines, indeed whole couplets, are hopelessly far removed from their original selves. Yet bizarrely a methodology for recovering what the authors wrote interverbally, can also be used, we suggest, to assist in the task of restoring the texts, or of [at very least] preventing further corruption.

To catch a thief involves setting a thief. Coffering is a form of inlay on a grand scale and, as such,  in the form of a ceiling like that of the Pantheon in Rome,  it offers  great metapoetical potential within the literary sphere.  That is, the recessed gradations of a coffered panel could allegorise the superimposed levels of meaning within a text. When we say 'superimposed' we are not speaking in a loosely metaphorical key. A very straightforward example of recessed layers of meaning occurs in Ovid's Tristia 3.9.3: 'MileTO MISsi'. On the face of it, this means 'those sent from Miletus'. From Miletus ('Mileto'), an ancient city on the southern coast of Asia Minor, bands of colonisers had been 'sent' ('missi') in archaic times to found new cities along the Black Sea littoral, one of which was called 'Tomis'.Tomis was, not uncoincidentally, the city to which Ovid was to be exiled by the outraged emperor Augustus. Thus the word 'Tomis' is inset by Ovid into the letters 'MileTOMISsi' to, as it were, indicate where he is speaking from (literally but also figuratively). Meanwhile the superficial text 'Mileto missi' defines the meaning and origins of the inlay that is 'Tomis'. An ancient grammarian will have applauded the dexterity with which Ovid has here conjured up an 'ab re' etymology for the  word 'Tomis' (that is, an etymology that derives from the existing facts as they are known). At the same time this 'schedos' (an alternative division of the letters in a line) serves to guarantee the superficial text which had been in danger of suffering corruption  into 'Mileti Missi' by the emendation of Georg Luck.

But bandying about the term 'coffering' risks superimposing an unwarranted template on Ovid's text. Instead at the heart of the coffered ceiling that is Ovid's Metamorphoses, half-way through its central Book 8, we find a coffered panel holding the literary vault in position. The roof of the river god's cave is decked out in alternating panels of conch shells and murex'. The verb 'lacunabant' is an Ovidian coinage here basd on the word 'lacunar' ('a panel', though also a 'vaulted tomb'). In Ovid's hands the verb takes on a nuance directly expressive of coffering.Yet there is also an etymological thread that takes us much closer to the poet's intentions viz-a-viz this coffering. The river god's name is 'Acheloos' which suggests a creative etymology in the blingual 'a' + 'chelus' ('from a tortoise shell'). Such a shell is divided into the dank, grey-green-browen pannelling we meet on the ceiling of the river god's cave. The shell markings of the Desert tortoise in particular suggests the recessive nature of the panels and the colours to be found in a sea-cave